One of the most impressive documentary film shootings for me was at the agency MAGNUM PHOTOS in Paris in 1998. Photographs I have seen a thousand times were on the table in it’s original form as photographic negatives. In every little angle in this kingdom of pictures I could feel the energy of Capa and Cartier-Bresson and all the others. One day we were invited by HCB for lunch. I remember a light flooded apartment above the Tuilleries gardens and a little old man asking me to sit next to him. He was one of the most funny and at the same time decent hosts I ever met. Finally he gave me a little buddhist book and told me to read it over and over again. What I still do, until today.

“Magnum is a community of thought, a shared human quality, a curiosity about what is going on in the world, a respect for what is going on and a desire to transcribe it visually” – Henri Cartier-Bresson 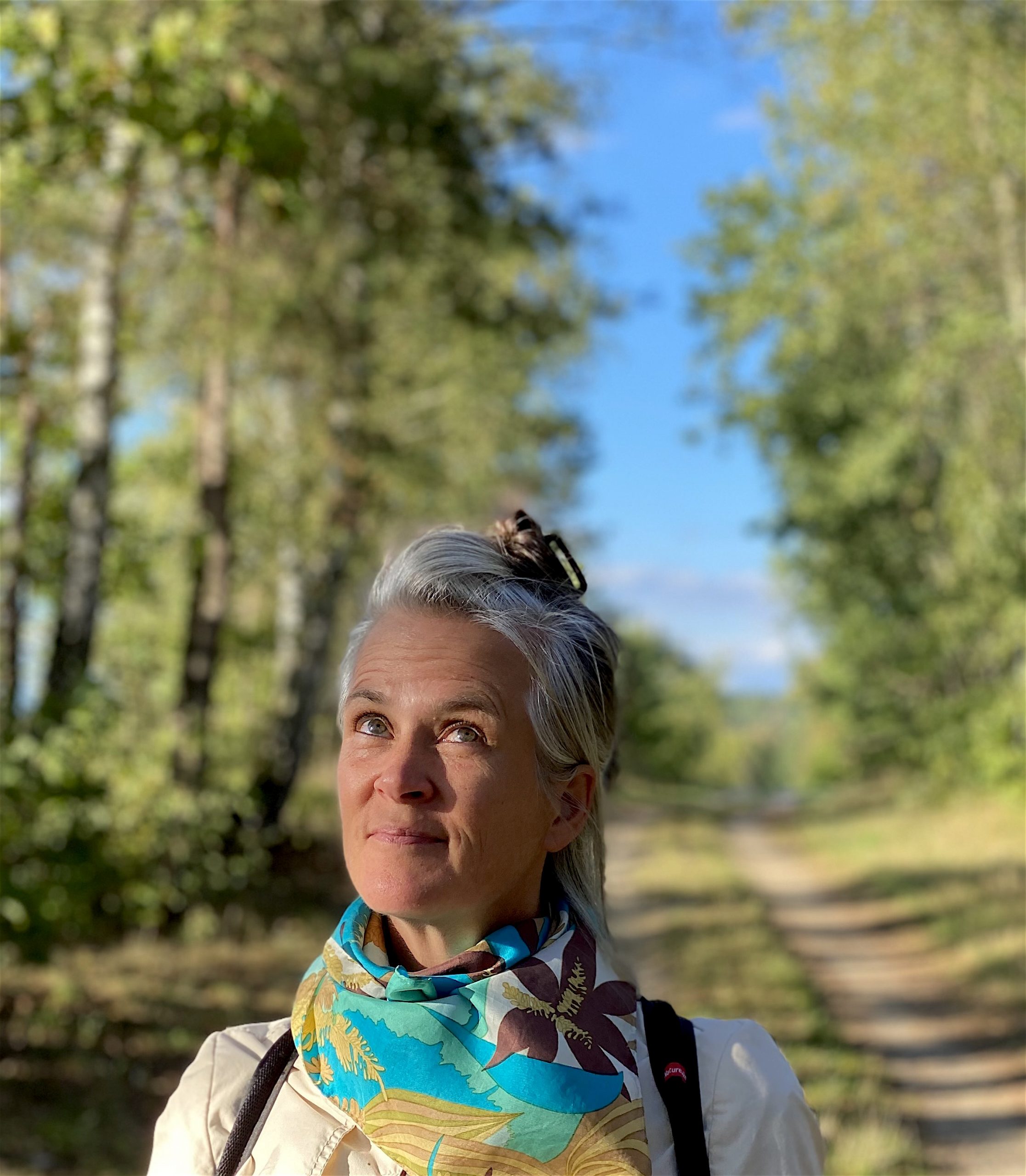