One of the world’s many wars: Darfur, Sudan.
Two of Africa’s many refugee children: Jasmin and Fatima.

The girls are 11 and 12 years old. They are friends. Having escaped the massacres in their homeland together with the other surviving members of their families, they have reached the safety of Bredjing refugee camp in the south-east of the neighbouring country of Chad.

“Thanks be to Allah – we had everything!” says Jasmin’s mother when she speaks of the good times in their native land before the war broke out. We witness with our own eyes what is left for her and the other families. What happened to them in between we learn from the stories they tell. The shadows of the past are their constant companions; the uncertainty of the future hovers over their daily lives as they wait in the camp.

The film approaches the two girls tactfully and with sensitivity. It shows their daily lives, which in spite of the poverty and hardship rise above what has happened and what they have experienced with bright moments and dignity, with games and songs and school lessons and the strength of their Muslim faith. And yet the tragedy is ever-present, lurking just beneath the surface.

News reports portraying the horrors of war seldom last more than a few seconds. Hidden behind these short sequences are human tragedies of almost unimaginable proportions, haunted by fear as well as physical and mental suffering. This documentary film paints a portrait of people who have been forced to flee from their homes. It focuses on the conflict in the Darfur region in Sudan, but the point it makes also applies to other places of violence and terror. The trauma of war, and the unnumbered victims whose lives it changes for ever, can be found on every continent – not just in Africa.

Darfur is the westernmost province of Sudan. War has been raging here for many years. The two sides are fighting for water, for fertile land, for the underground oil reserves. Nomadic cattle herdsmen fight against settled farmers, but an additional source of conflict is also Darfur’s struggle for independence from the national government in Khartoum. The protagonists are all Muslims, although the Arab inhabitants of the North practise their religion more strictly than the people of the African South. Since 2003 some 2.4 million refugees have been forced to leave their homes. The United Nations estimates that some 180,000 – 300,000 of them have been killed.

The United Nations has set up refugee camps in the region bordering the neighbouring country of Chad. In May 2005, 35,000 refugees lived in Bredjing camp alone, some 50 km from Sudan. Donations from the world’s rich countries ensure that they are supplied with the bare necessities of life: water, food and tents. Even early in the morning it is hot, with the thermometer hovering around 45° C. It is the end of the dry season, and fine sand from the nearby Sahara blows across the Sahel zone and makes breathing difficult.

Fatima, 11 years old, and Jasmin, aged 12, escaped the massacres in their homeland and have taken refuge in Bredjing with the surviving members of their families. The two girls met in the camp school. Since then, their friendship has become one of their most cherished possessions. Life is difficult for a child in wartime. They give each other support which makes it easier to suppress the memories of what has happened, and to grasp at the precarious moments of happiness. Their families struggle to create some semblance of a normal daily routine: Jasmin’s mother works in the camp hospital, and her father, a tailor, sews clothes on the market. Fatima’s family sells firewood and home-made bread in order to be able to buy a few extra items of food to serve with the monotonous millet porridge, or an exercise book for school. And yet, the shadows of the past hover perpetually above their heads. Camp life is a waiting game full of hopes and fears and an uncertain future. The prospects of peace seem as remote as ever in Darfur to this day.

“Allah be praised, we had everything!” says Jasmin’s mother when she talks of the good times back home before the war broke out. We see what is left for her, for her family and for the other families in the camp. And through their stories we hear what happened in between. We shall not learn the true scale of the tragedy; it is, perhaps, too overwhelming for us to be able to comprehend – even when Jasmin’s mother describes the brutal murder of her four sons, and how she was so frightened of being discovered that she buried them at night, laying two bodies in each grave.

Jasmin is glad to be far away from the place where her brothers died. At home she would be constantly reminded of what happened. Fatima, on the other hand, longs to go home. And so does her mother, who simply says “That’s how it is here – we have accepted the way it is,” and then holds her veil in front of her face to hide her grief. She knows that she and her children are safe in the camp. She knows what she would have to face if she were to return home – but she is also painfully aware of what she misses whilst she is so far away.

Close observation of the subjects permits the film to convey in quiet detachment an authentic picture of life in the refugee camp. Without additional commentary, observed by a careful but never obtrusive camera, the refugees talk about themselves and their fate. As they do so, they retain that which no one has been able to take away from them: their dignity. 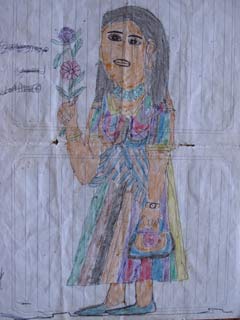 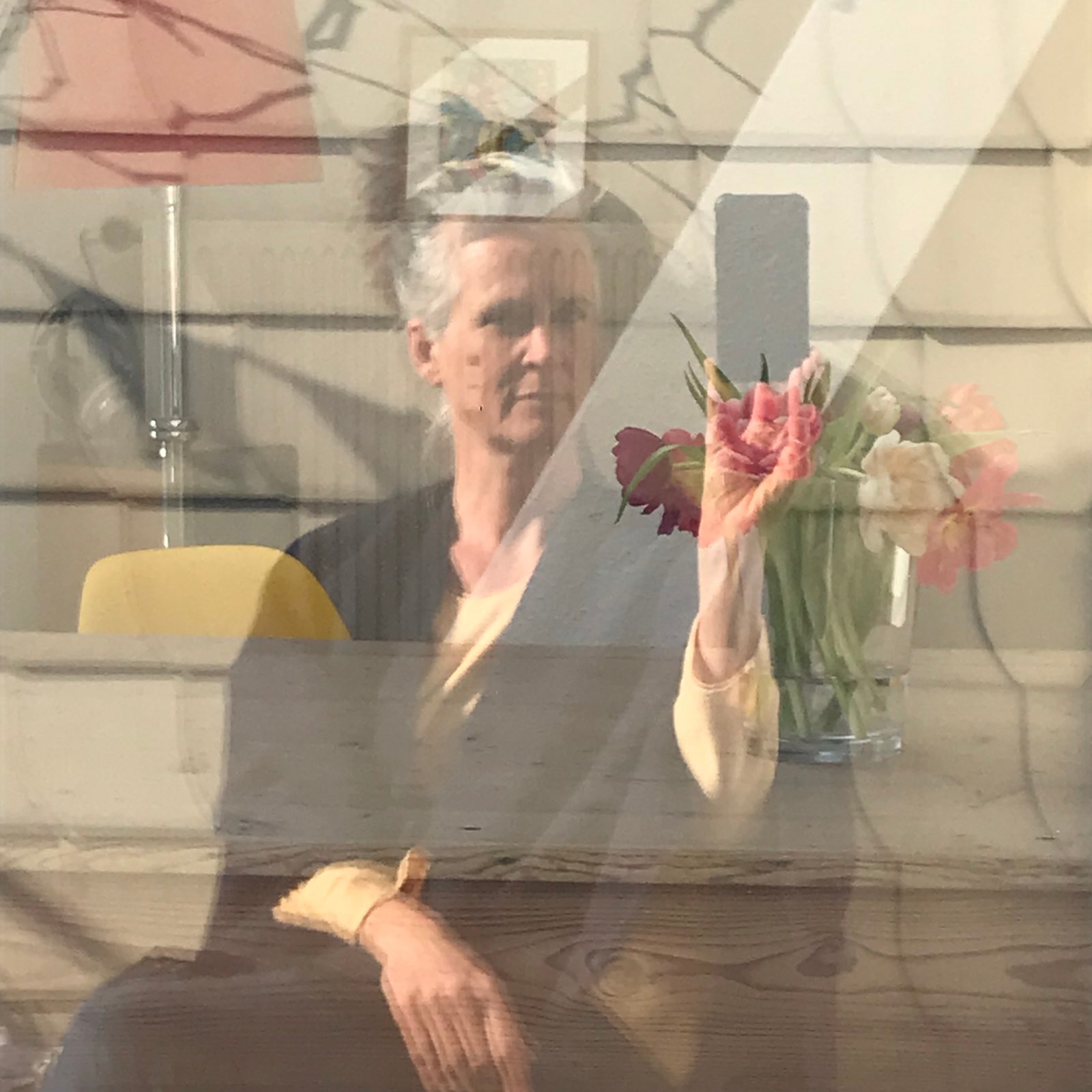